This is the first time Royal Mail has dedicated an entire stamp issue to an individual music artist or cultural figure. They are issued in the year of what would have been his 70th birthday, and 50 years since his first album release. Endlessly innovative and pioneering, he is widely regarded as having elevated his music to an art form.


Bowie’s fourth album and released in December 1971. Time magazine chose it as part of their "100 best albums of all time" list in January 2010.


His sixth album and released in April 1973. The album features the iconic photograph by Brian Duffy


His twelfth studio album and released in October 1977. This was the second instalment of his "Berlin Trilogy" recorded with Brian Eno and Tony Visconti. The title track remains one of Bowie's best known and acclaimed songs.


His fifteenth studio album and released in April 1983. Co-produced by Nile Rodgers, and featuring three of his most successful singles Let's Dance, Modern Love and China Girl. Let's Dance is Bowie's best-selling album.


Bowie’s 28th and final studio album, released on his 69th birthday - 8 January 2016 - and charting at No.1 in more than 20 countries. Bowie died two days after the release of Black Star, the album reaffirming his legacy as modern music’s most unrelenting innovator and topping critics’ ‘Best of 2016’ lists.


The tour promoted The Rise and Fall of Ziggy Stardust and the Spiders from Mars studio album and took in the UK, North America, and Japan. 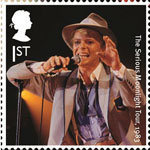 
The tour was designed to support the Let's Dance album and was Bowie's longest, largest and most successful concert tour. 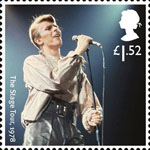 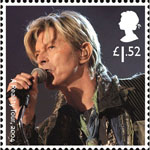 
Staged to promote the Reality album this tour was to be Bowie’s last tour. 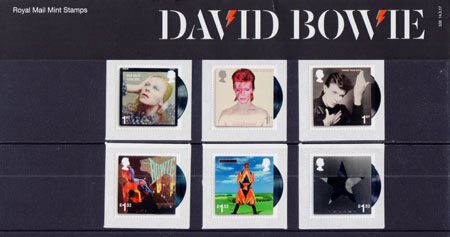 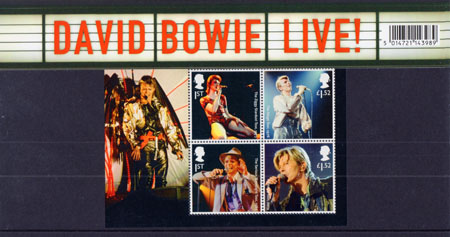 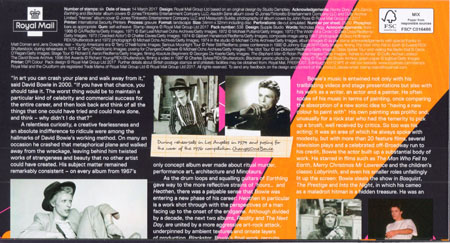 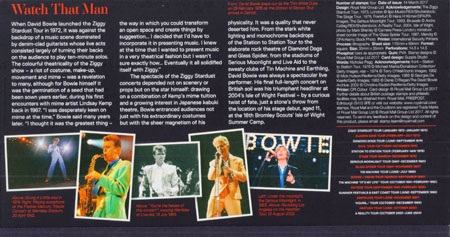 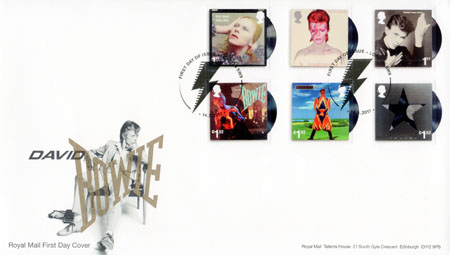 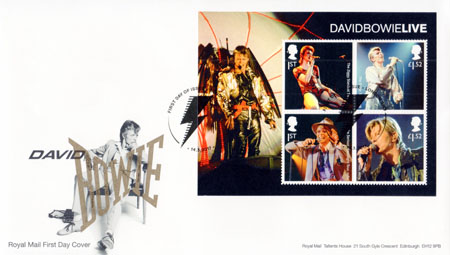 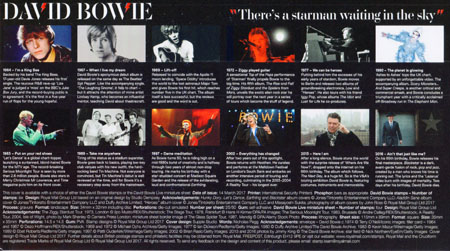 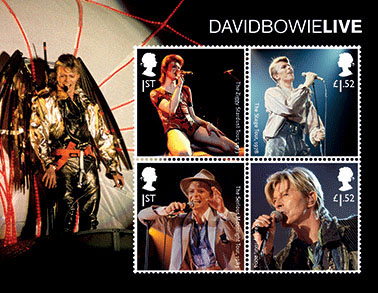 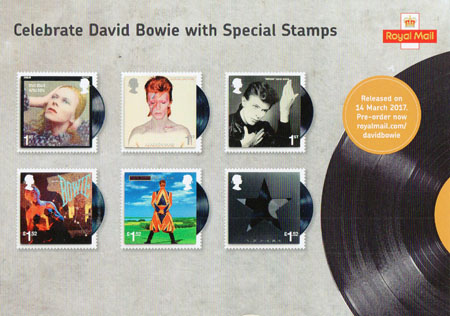 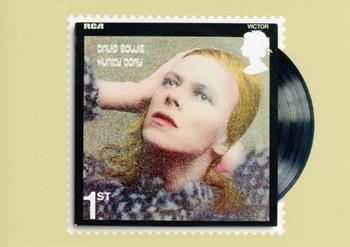 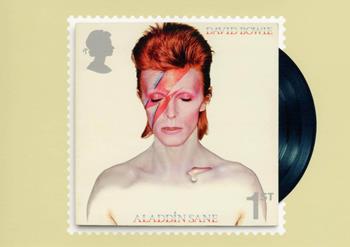 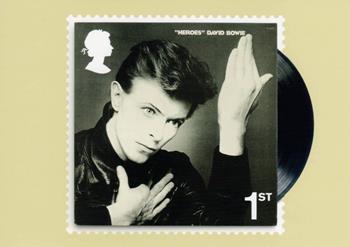 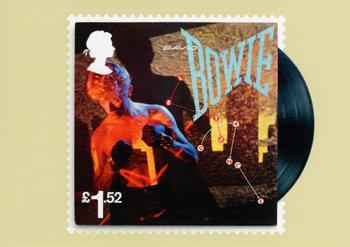 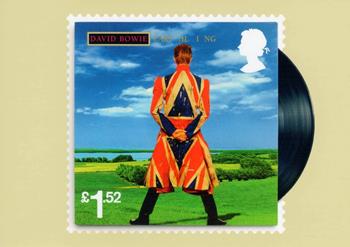 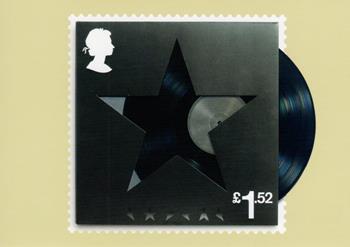 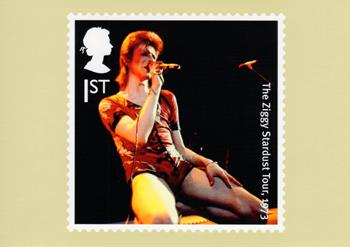 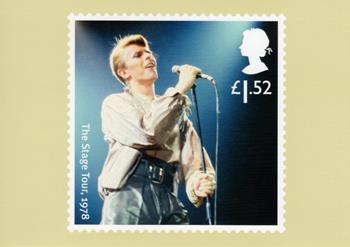 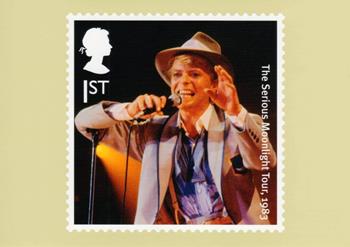 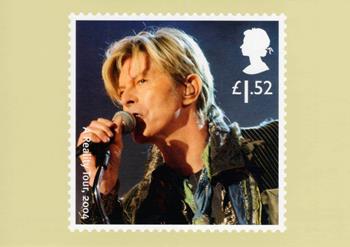 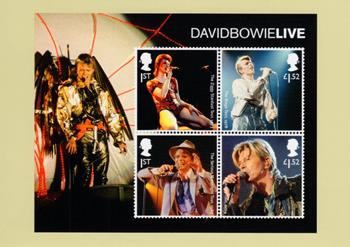