Hampton Court Palace is one of the best-known buildings in Britain and one of the grandest. Ranked among the top British historic attractions for almost two centuries, the palace is inextricably linked to the Tudor king Henry VIII, one of England’s most famous monarchs.


The grand Tudor architecture of Wolsey’s Great Gatehouse is a notable feature of the West Front.


Designed in the same Baroque style as the South Front, the East Front overlooks the Great Fountain Garden.


The pools in these gardens originally held freshwater fish, such as carp, which were eaten at Tudor banquets.


Hampton Court Palace’s Maze was planted in the late 17th century and is the world’s oldest hedge maze.


This ornate garden was simplified by Queen Anne, who was keen to reduce expenditure on the royal gardens.


The enormous Great Hall was a communal eating-place for the Tudor court and the setting for parties, and also the staging of plays by William Shakespeare, performed for James I. Rebuilt in 1532 and featuring a hammer-beam roof whose design was chosen to symbolise royalty, antiquity and chivalry, this vast hall conveys ideals of medieval hospitality. The priceless tapestries telling ‘The Story of Abraham’ were specially made to fit during Henry VIII’s reign.


Principally a ceremonial room, the King’s Great Bedchamber was rarely used for sleeping in, but often for welcoming and impressing visitors. William III had a gilded railing installed to keep his guests back from his magnificent red, velvet bed, which was positioned under a painted ceiling by Antonio Verrio. The ornate woodwork throughout the room was crafted by Grinling Gibbons, Master Carver to the Crown.


Henry VIII took over Cardinal Wolsey’s Chapel at Hampton Court and transformed it during his great rebuilding of the palace in 1535–6. The remarkable blue and gold vaulted ceiling, decorated with carved and gilded pendants, was made at Sonning in Berkshire and transported to Hampton Court by barge. The ceiling is best seen from the elevated balcony from which the King and Queen worshiped, raised up above the main body of the congregation.


The King’s Staircase was the official route into the King’s Apartments, although intimate friends of the monarch would be invited up the smaller and less public backstairs used by the servants instead. The spectacular Baroque wall and ceiling paintings by the Italian artist Antonio Verrio contained coded messages about the power and the knowledge of William III, who built this room to rival the opulence of Versailles, home to the French king Louis XIV. 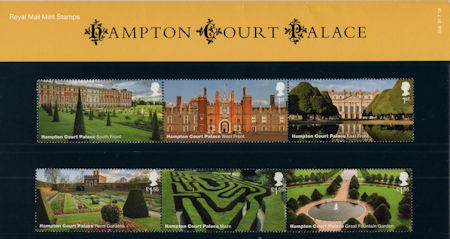 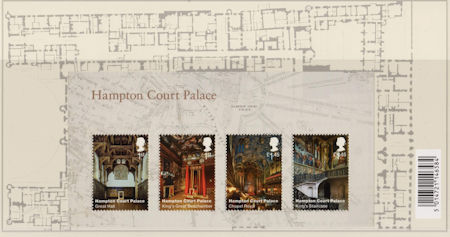 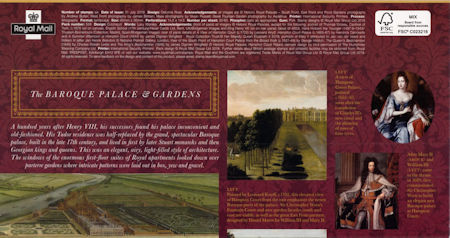 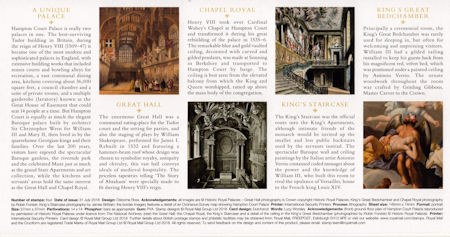 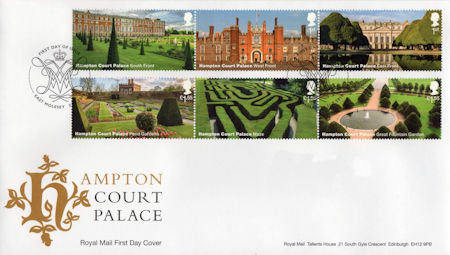 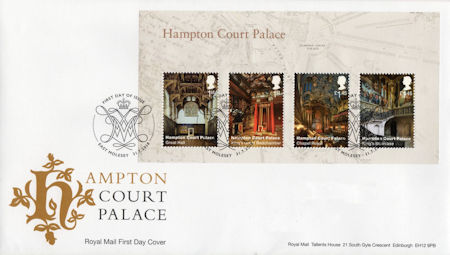 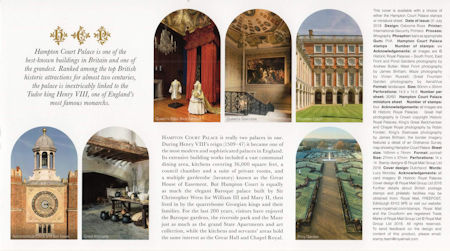 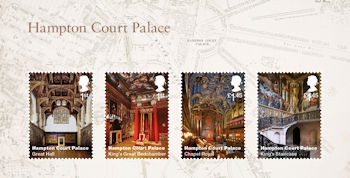 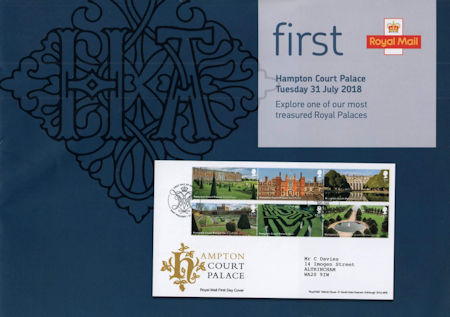 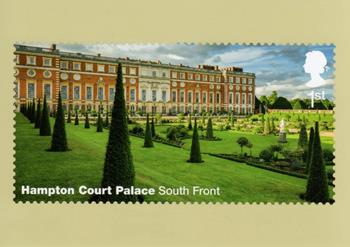 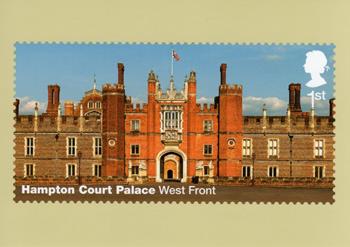 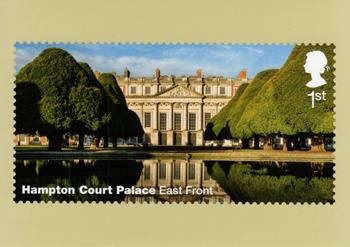 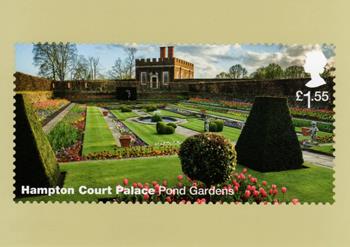 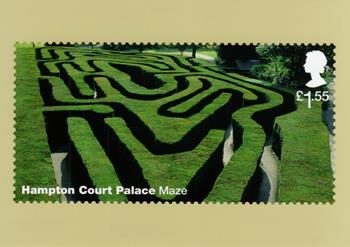 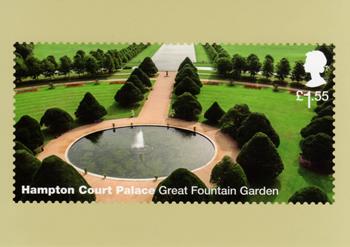 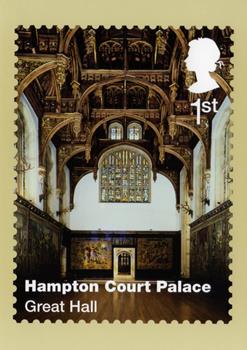 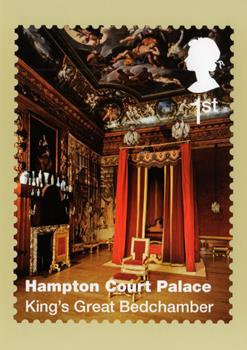 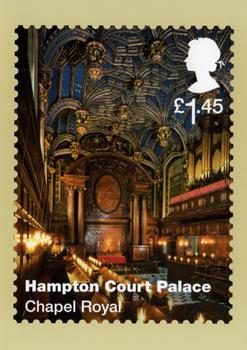 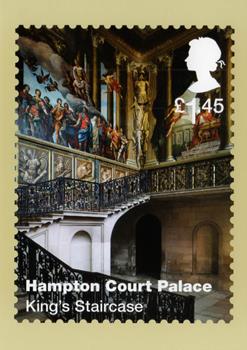 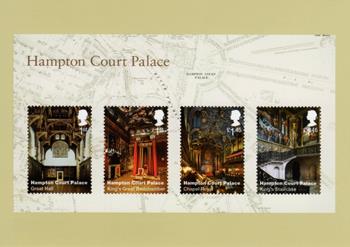