The Royal Philatelic Society is the oldest such society in the world. It was formed in April 1869. The future King George V became its patron in 1896, and later granted permission to the use the Royal Arms. It promotes the study of philately through regular meetings, exhibitions, prizes, and publishing articles, maintaining a library and collection of stamps and publishing a journal (The London Philatelist)


£1 green of 1891 The Queen Victoria £1 value was changed to green on 28 January 1891, the design having originally been issued in brown-lilac in 1884. The horizontal design replaced an earlier £1 released in 1878. The ornate style is typical of the stamps of the reign, created to prevent forgery. The corner letters, changing from stamp to stamp in the sheet, served the same purpose


2d - Tyrian Plum A move from two-colour stamps, to reduce costs, saw the King Edward VII 2d re-designed and, in April 1910, printed in Tyrian plum. Post offices still held stocks of the former 2d, so the new stamp was not released. On the death of the King, the Postmaster General decided not to issue the stamp. Only one is known to have been used, on an envelope addressed to the Prince of Wales: it arrived on 6 May 1910, the day on which he became King George V.


The dark brown 2 shilling 6d - Seahorse The high values of King George V, known as the ‘Seahorses’, are widely regarded as classic stamps of the world. The design was by Bertram Mackennal with lettering by George Eve. The 2s 6d and 5s were issued on 30 June 1913 the 10s and £1 on 1 August 1913. Four different printers produced the stamps, and the work of each is identifiable.


The red brown 1½d Ambitious plans were made for Accession, Coronation and Permanent issues for King Edward VIII, although only four values of the Accession set were issued. These were the ½d, 1½d and 2½d on 1 September 1936, and the 1d on 14 September. In April 1936, a 17-year-old student called Hubert J Brown submitted a speculative design to the Postmaster General, and this became the basis of the issued stamp.


1/2 d green The Post Office planned to celebrate the centenary of the Penny Black, for which designs were invited. However, following the outbreak of war, the issue was abandoned − until December 1939, when the Postmaster General felt that the decision had been premature. The King, in consultation with the Queen, favoured a design by Harold Palmer, issued on 6 May 1940 in six values from ½d to 3d in a size unusual for British stamps.


The scarlet 2½d To celebrate the Coronation of Queen Elizabeth II on 2 June 1953, four stamps were issued on the following day. As always in those days, many designers were invited to compete and over 75 ideas were submitted. Four were chosen, each from a different artist: Edgar Fuller (2½d), Michael Goaman (4d), Edmund Dulac (1s 3d) and Michael Farrar-Bell (1s 6d). Consequently, the result is a mixture of styles. 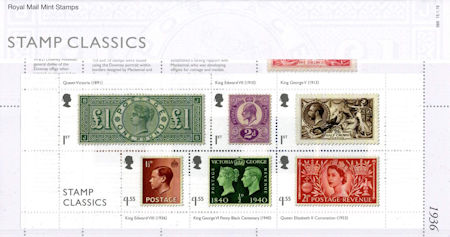 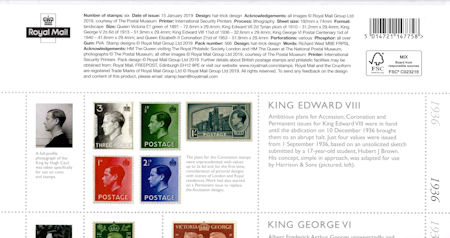 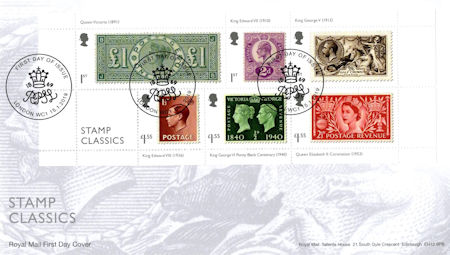 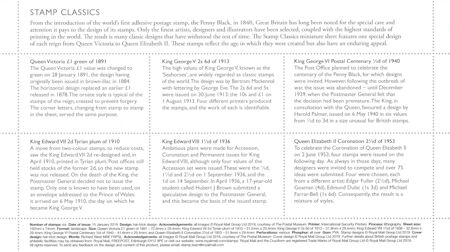 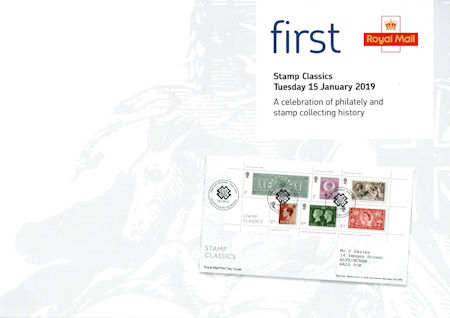 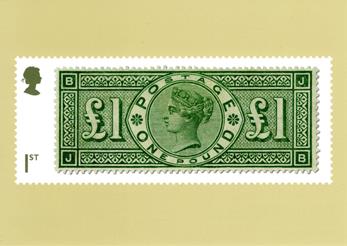 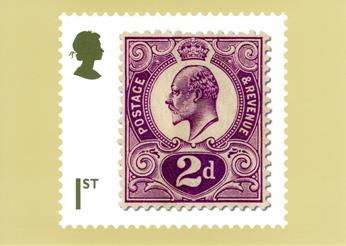 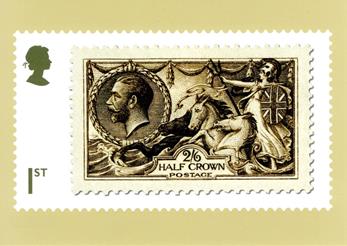 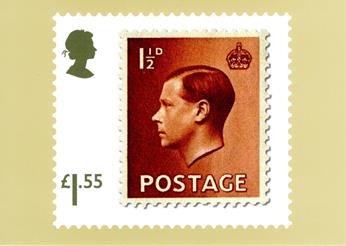 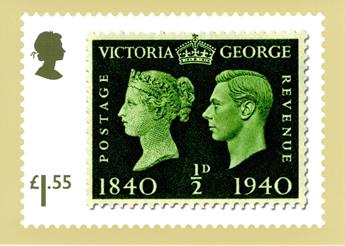 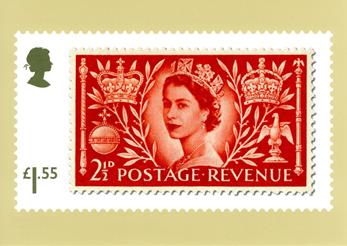 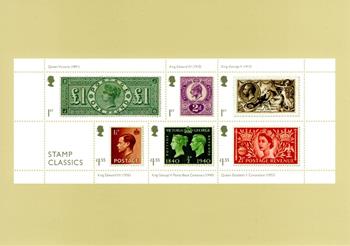