A curious owl-like bird of open woodlands, heathlands and moors, seen at dawn and dusk. Song is an eerie mechanical, insect-like churring that rises and falls in pitch. Eats insects, especially moths, catching them expertly in flight. Nightjar numbers dropped from the 1950s due to the loss of heathland but have recovered with increasing availability of clear-felled or young conifers in plantations, plus concerted action to restore heathland. Migration: Arrives in late April–May, departs in July–August. Migrates through Iberia and across the Sahara to winter in tropical forests of central and southern Africa.


Male in spring is a striking black and white, not even the size of a sparrow. A hole-nesting bird living in mature deciduous woods, especially oaks, in the western and northern UK. Always active, it cocks its tail and flicks its wings. Some males are polygamous and may rear multiple families. Their fortunes reflect the poor state of our woods and changing conditions on migration and wintering grounds. Migration: Arrives in mid-April–June, departs in August–September. Crosses the Sahara to winter in tropical, humid forests of western and central Africa.


Its black scythe-shaped silhouette is unmistakable, as is its screaming call. Spends more time in flight than any other bird, even sleeping on the wing. Widespread in the British Isles. A steady downturn in numbers is due to the loss of nest sites in old buildings and probably a fall in insect food. The swifts’ marathon migration also makes them vulnerable to harsh weather conditions along the way. Migration: Arrives in late April–May, departs abruptly in August. Travels via Iberia into western Africa and on into central and southeastern Africa, reaching the Indian Ocean.


Has a striking yellow head and mainly bright lemon plumage, with a long, white-edged black tail. Found in central and eastern England, where numbers are falling. Breeds on wet grasslands, water meadows and marshes, but also in arable crops. Its preferred traditional habitats are being lost to drainage and conversion, and as mixed farming has waned. These birds are also vulnerable to harsh conditions along their migration routes. Migration: Arrives in March–May (males return first) and departs in August–September. Migrates through Iberia into northern Africa, crossing the Sahara to winter in sub-Saharan western Africa.


A rakish seabird breeding in northern Scotland and migrating around the UK’s coasts. A pirate of the seas, eating mainly fish it steals from other birds by harassing them in flight. A decline in sand eels has affected it and other seabirds, and the spread of its predatory relative, the great skua, has also had an impact. Migration: Arrives in April, leaves in August–September. Winters off the west coast of Africa, down to South Africa. Some birds cross the Atlantic, but most follow the coast of Europe and Africa.


The odd-looking ‘goggle-eyed plover’ is a rare bird found mainly on the Brecklands of Norfolk and Suffolk and around Salisbury Plain. Most active at night, it has large yellow eyes that are adapted for hunting invertebrates in the twilight. It breeds on stony ground with sparse vegetation, including on arable farmland. Numbers crashed as its preferred habitat shrank away. A partial recovery is thanks to the protection efforts of farmers, landowners and conservation bodies. Migration: Arrives in March–April, departs in August–September. Winters in southwestern France, Spain and northwestern Africa.


A stunning dainty white seabird with buoyant agile flight. Dives into the water to catch small fish. Nests mostly in Scotland and Ireland, with some in Wales and England. Migrates along the UK’s coastline and often seen on inland lakes. Threats include commercial fishing of sand eels, which has been linked to food shortages, predation by the invasive American mink and climate change. Migration: Arrives in May–June, leaves in July–October. Winters in the Southern Ocean off the pack ice of Antarctica, with some British birds reaching Australia.


The first flash of the royal blue, red and white of a swallow across a field is eagerly anticipated as the start of spring. Males return to breed first and twitter for attention. A widespread bird of the countryside, it nests in sheds and farm buildings. Agile in flight, it feeds on flying insects caught on the wing. Renovation of traditional buildings and nest sites poses a threat, as do falling insect numbers. Migration: Arrives in April–May, departs in September–October. Travels through Iberia and western and central Africa to winter in South Africa.


The purring song of this brightly coloured dove is the soundtrack of an English summer. Lives in scrub and woodland, heathland, in hedges and field margins on farmland. Found across the south and east of England. Numbers have dwindled as the countryside has changed and food supplies and nesting habitats have been lost. Added to this are the perils of annual migration through a hostile Mediterranean, where the species is hunted. Migration: Arrives in May, departs in July–September. Migrates south through Iberia and northwestern Africa to winter in tropical western Africa.


An elegant, long-winged bird of prey, hunting low over fields and marshes, often quartering back and forth in search of small birds and mammals. Exceptionally rare in the UK, down to just a single nesting pair in recent years. Nests (frequently in cereal crops) are often kept secret and protected to minimise disturbance. Always an uncommon bird, threatened by human persecution and loss of its preferred natural habitats. Migration: Arrives in April–May, departs in September. Winters in the Sahel zone of western and central Africa in semi-arid desert and savannah. 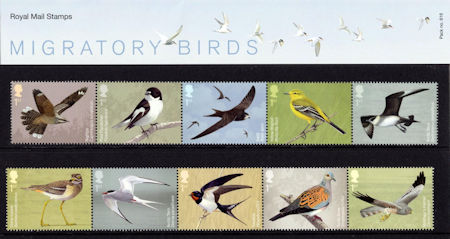 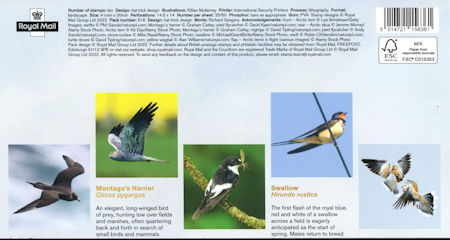 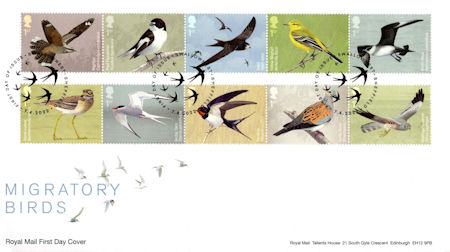 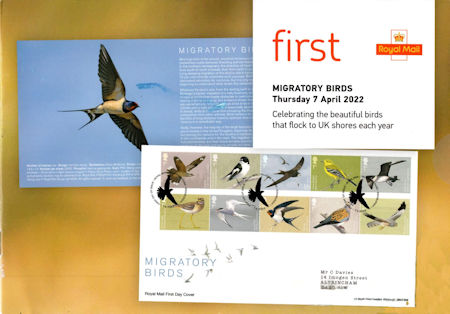 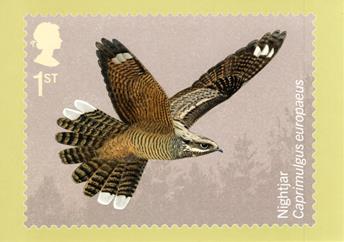 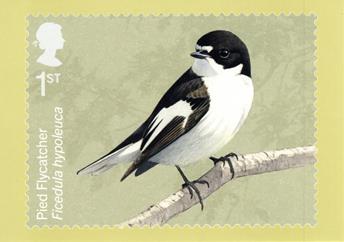 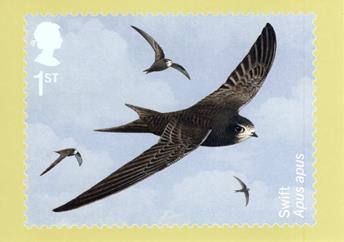 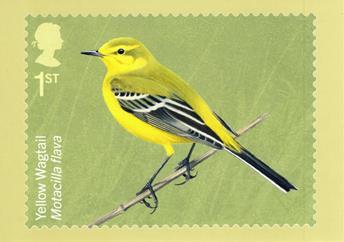 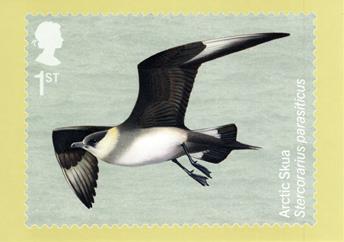 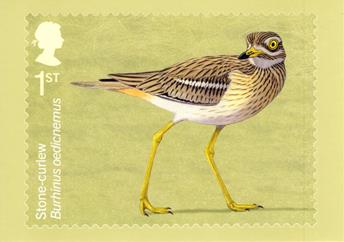 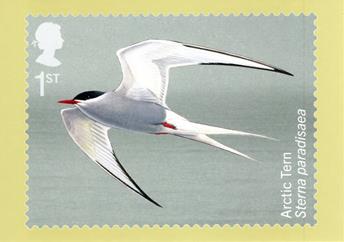 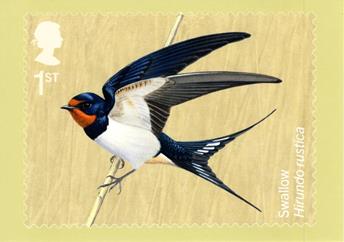 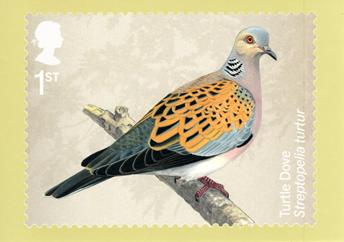 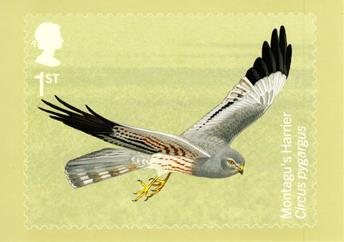