The House of Stuart

House of Stuart at Wikipedia


When Elizabeth I, the last of the Tudor monarchs died without issue James VI of Scotland succeeded her as James I of England. He then ruled for a further 22 years, often using the title King of Great Britain, until his death at the age of 58.

James I at Wikipedia


The second son of James VI of Scots and I of England, was King of England, Scotland and Ireland from 27 March 1625 until his execution. Charles famously engaged in a struggle for power with the Parliament of England. He was an advocate of the divine right of kings. Many of his English subjects oppos ed his actions which, particularly in relation to interference in the English and Scottish Churches, and the levying of taxes without parliamentary consent, grew to be seen as those of a tyrannical absolute monarch.

Charles I at Wikipedia


The Parliament of Scotland proclaimed Charles II king on 5 February 1649 in Edinburgh. He was crowned King of Scotland at Scone on 1 January 1651. Following his defeat by Cromwell at the Battle of Worcester on 3 September 1651, Charles fled to mainland Europe and spent the next nine years in exile in France, the United Provinces and the Spanish Netherlands. A political crisis following the death of Cromwell in 1658 resulted in Charles being invited to return and assume the throne in what became known as the Restoration.


James was King of England and Ireland as James II, and Scotland as James VII. He was the UK’s last Catholic monarch. Increasingly Britain’s political and religious leaders opposed him as too pro-French, too pro-Catholic, and too much of an absolute monarch. When he produced a Catholic heir the tension exploded and the leaders called on William of Orange (his son in law) to land an invasion army from the Netherlands. James fled England (and thus abdicated) in the Glorious Revolution of 1688.


William III was a sovereign Prince of Orange by birth. From 1672 he governed as Stadtholder William III of Orange over Holland, Zeeland, Utrecht, Guelders, and Overijssel of the Dutch Republic. From 1689 he reigned as William III over England and Ireland and as William II over Scotland. He is informally known in Northern Ireland and Scotland as “King Billy”. William ruled jointly with his wife, Mary II, until her death on 28 December 1694. Popular histories usually refer to the joint reign as that of “William and Mary”.


Mary II reigned from 1689 until her death. Mary came to the throne following the Glorious Revolution and reigned jointly with her husband William III, who became the sole ruler upon her death in 1694.


Anne the younger sister of Mary became Queen on 8 March 1702. Anne reigned for twelve years until her death in August 1714. Because she died without surviving issue, Anne was the last monarch of the House of Stuart. She was succeeded by her second cousin, George I, of the House of Hanover, who was a descendant of the Stuarts through his maternal grandmother, Elizabeth, daughter of James I.


Fellow of the Royal College of Physicians, and personal physician to both James I and Charles I, medical pioneer William Harvey (1578–1657) was the first person to give an accurate explanation of how the heart functions and how blood moves around the body. His theories were published in An Anatomical Study of the Motion of the Heart and of the Blood in Animals in 1628.

The Battle of Naseby


Naseby was one of the decisive battles of the English Civil Wars, the bloodiest conflict in which England has ever taken part. It was fought on 14 June 1645, when the army of King Charles I attacked that of Parliament, led by Sir Thomas Fairfax and Oliver Cromwell. Parliament’s force was larger, and of equally good quality, so that the king’s was destroyed, and he never raised another.

The Battle of Naseby at Wikipedia


One of the greatest poets of the 17th century, John Milton (1608–74) recounted the Fall of Man in his most famous work, the epic poem Paradise Lost, published in ten books in 1667. A supporter of Oliver Cromwell, Milton also wrote numerous pamphlets in favour of freedom of speech and Church reform, and served the short-lived republic writing in defence of the Commonwealth.


The son of a Chester merchant, John Vanbrugh (1664–1726) was a notable dramatist before becoming one of Britain’s greatest architects. His first significant work was Castle Howard in Yorkshire. Work began in 1699 and by 1712 the main body of the house was complete, combining classical elegance with physical comfort. Later commissions included Blenheim Palace. 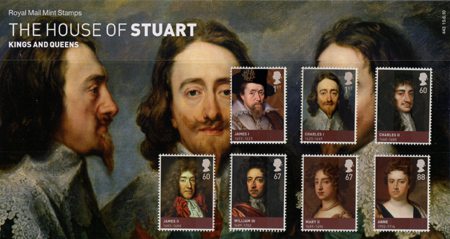 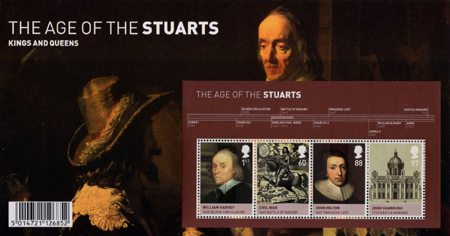 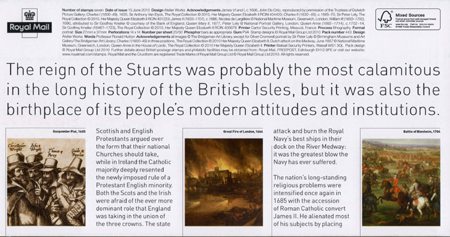 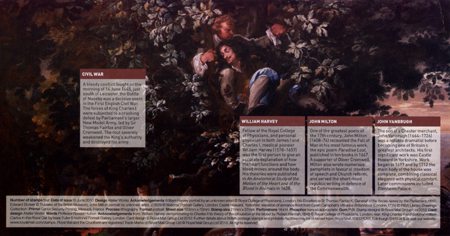 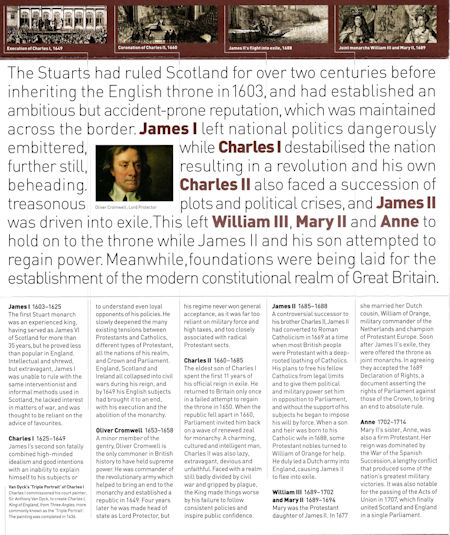 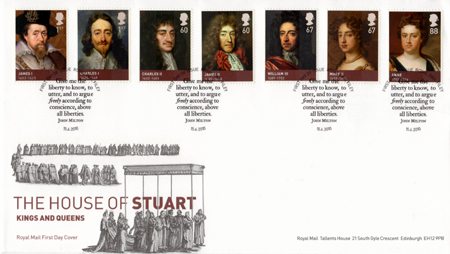 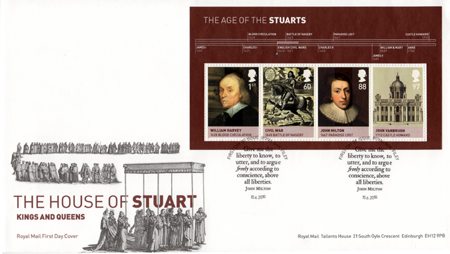 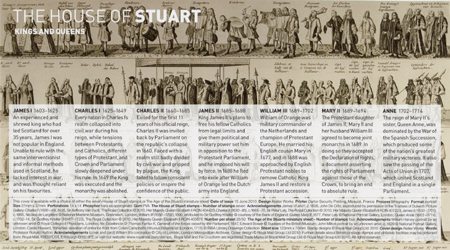 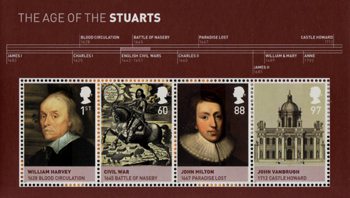 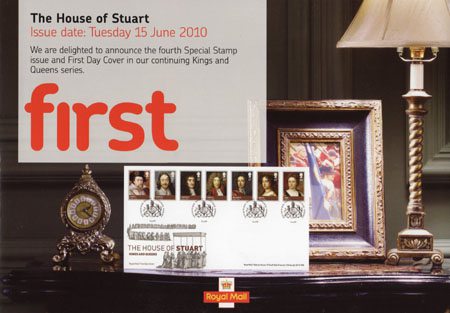 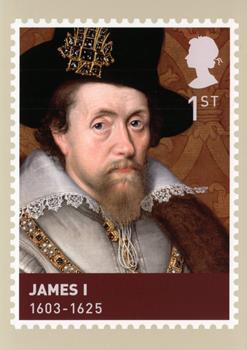 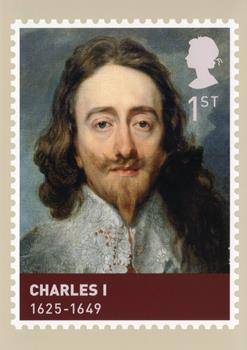 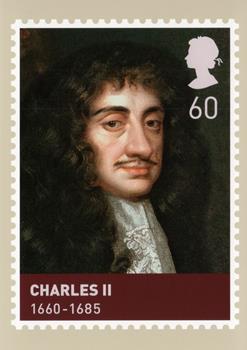 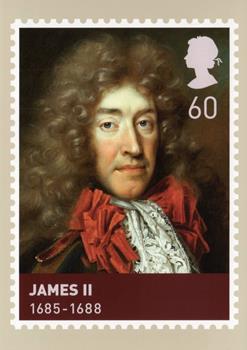 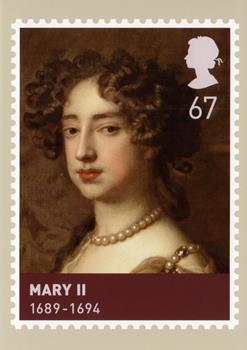 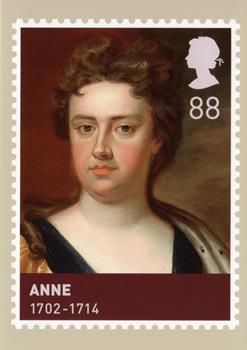 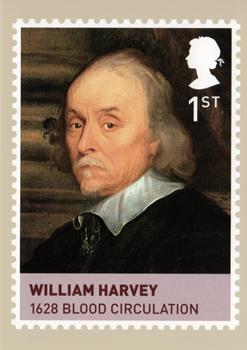 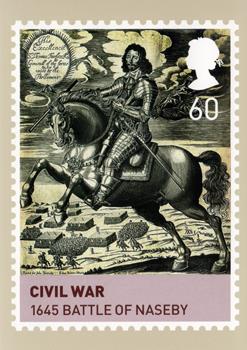 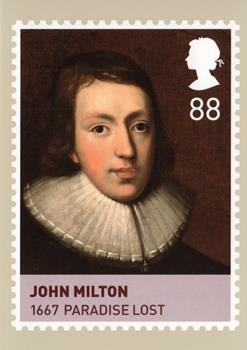 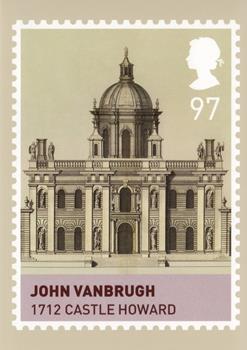 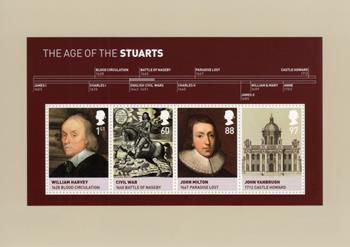