Classic Locomotives of Scotland, issued on 8 March, is the second of four miniature sheets highlighting some of the workhorses of the tracks, who criss-crossed Scotland to satisfy its increasing industrial demands.

The earliest railways in Scotland were built for commercial and industrial purposes to convey coal to local waterways, but this quickly expanded to forge essential links with burgeoning industrial locations including factories, quarries and docks.

Many of the locomotives had working lives of several decades before diesel and electric technology completely took over in the 1960s.

A good example is the Andrew Barclay No. 807, Bon Accord, which features on the £1 stamp. Bon Accord was built in 1897 and belonged to the Aberdeen Gas Works and is shown working along the city’s Miller Street in June 1962.


Engine names: Glen Falloch and Glen Loy. Running on the West Highland line, Glen Falloch and Glen Loy are pictured at Ardlui in 1959, rostered to work the 5.45am Glasgow-to-Mallaig (as far as Fort William) and the 2.56pm from Fort William. Designed by WP Reid for the North British Railway, the two locomotives were built in 1913 and 1920 respectively at Cowlairs Works in Glasgow


Engine name: Andrew Bain. Photographed at Macduff in Aberdeenshire in 1950, Andrew Bain was built for the Great North of Scotland Railway. Completed in October 1920, it was designed by Pickersgill & Heywood and built in Glasgow by the North British Locomotive Company. From a total of 21 D40 engines, only eight, including Andrew Bain, were officially named.


Engine name: Bon Accord. Andrew Barclay Sons and Company of Kilmarnock manufactured industrial locomotives. They could be found at collieries, shipyards and industrial sites. Delivered to Aberdeen Gas Works in the spring of 1897, Number 807, Bon Accord, was built at a cost of £795. Pictured in 1962 propelling wagons along Aberdeen’s Miller Street, the engine was withdrawn from service in the mid 1960s. Following a period of restoration, it now runs on the Royal Deeside Railway. 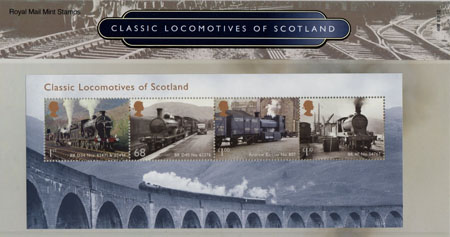 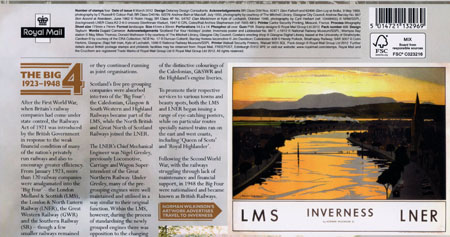 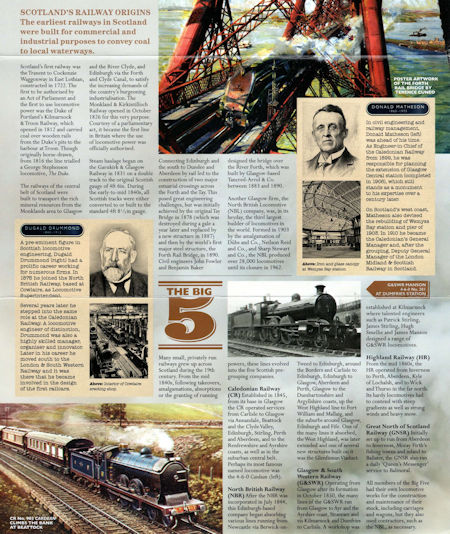 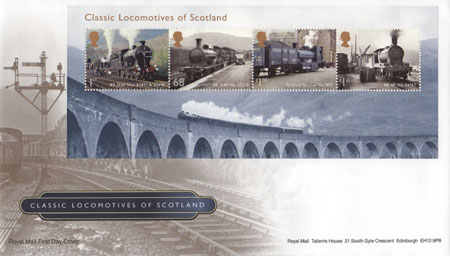 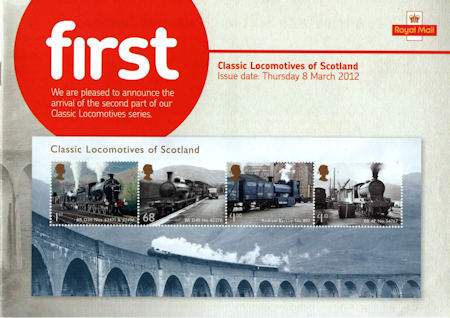 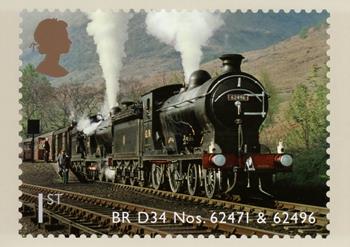 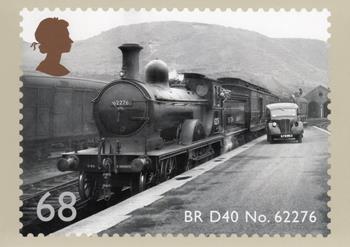 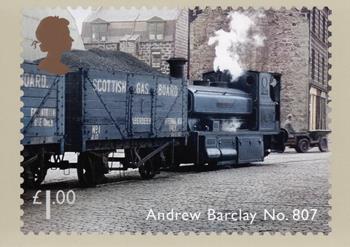 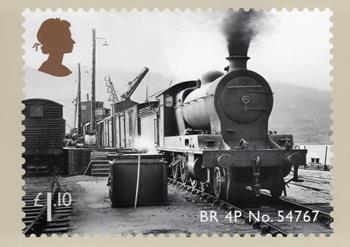 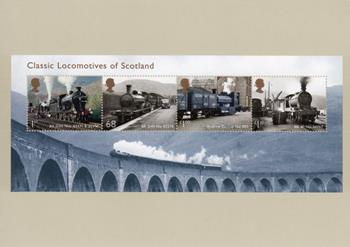