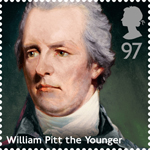 
Pitt became Prime Minister at just 24 and led Britain into the Napoleonic Wars. He reformed the government of India, established income tax and passed the Act of Union between Great Britain and Ireland.

William Pitt The Younger at Wikipedia 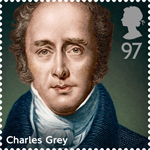 
As Prime Minister, Grey passed the Reform Act of 1832, laying the foundations for the modern electoral system. His government abolished slavery in the British Empire and introduced the ‘New’ Poor Law. 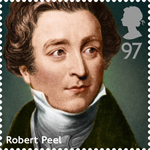 
Peel founded the Conservative Party (previously known as the Tory Party), established the Metropolitan Police and reintroduced income tax. He reformed the Church of England and cut taxes on food, but he divided his party in 1846 by repealing the Corn Laws. 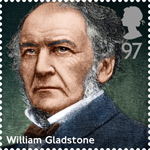 
Four times Prime Minister and an MP for 60 years, Gladstone was the ‘Grand Old Man’ of British politics. He reformed the electorate, the tax system and primary education. 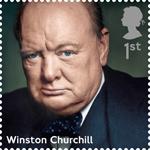 
Winston Churchill led Britain through the Second World War, delivering some of the most quoted speeches of modern times. He won the Nobel Prize for Literature and warned of an ‘Iron Curtain’ between Western and Eastern Europe. 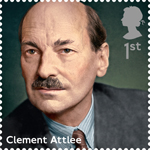 
Clement Attlee was deputy Prime Minister during the Second World War and won a landslide election in 1945. His government founded the NHS and created the ‘cradle to grave’ welfare state, modelled on the Beveridge Report. 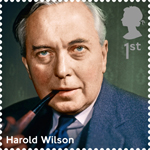 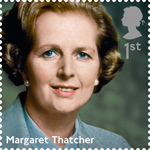 
Margaret Thatcher was the first female Prime Minister, winning three elections. Her governments increased home ownership and restructured the UK economy, as well as fighting the 1982 Falklands War. She is the longest serving PM of the modern era. 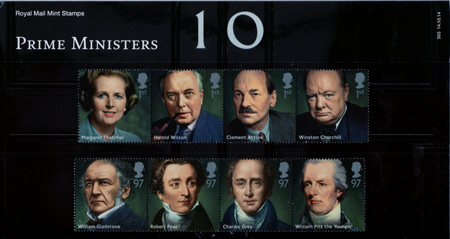 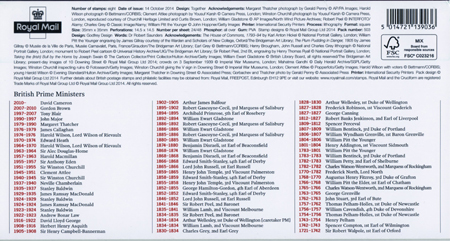 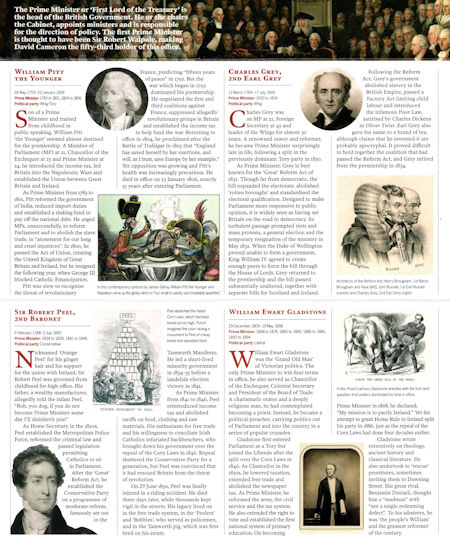 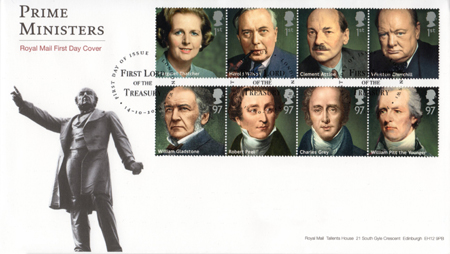 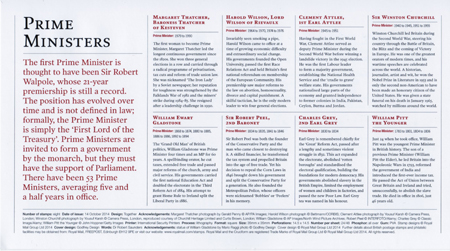 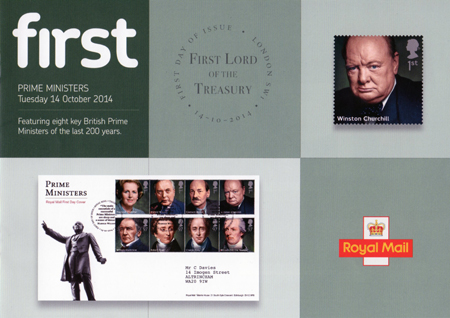 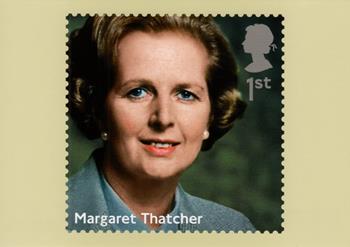 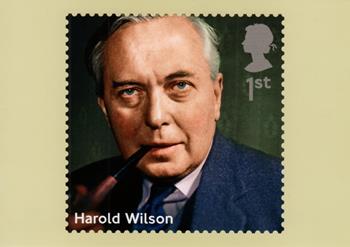 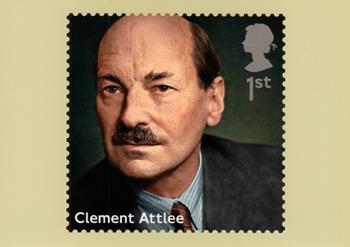 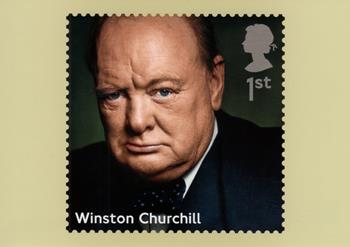 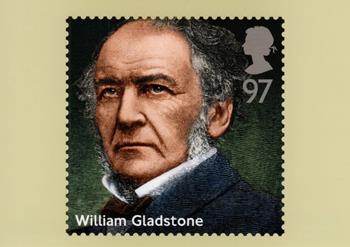 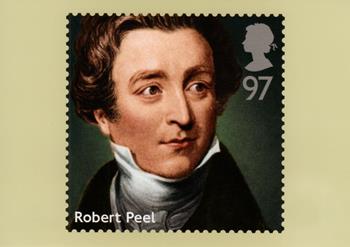 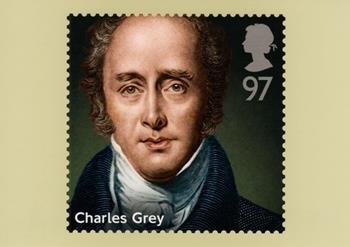 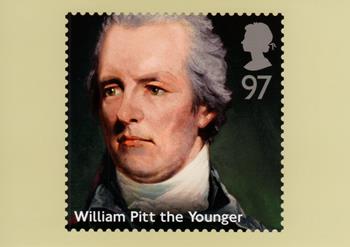