Musicals, issued on 24 February, looks back at more than seven decades of popular stage musicals, featuring a combination of performance photography and promotional posters on four 1st and four 97p stamps.

All of the musicals selected have enjoyed long runs in London’s West End, which has firmly established itself as the place to see a stage musical for millions of visitors, but it wasn’t always the case.

For many the turning point came in 1960 with Lionel Bart’s Oliver! which fought back against the relentless onslaught of American cinematic musicals and paved the way for other home-grown musicals to follow.

It’s fitting therefore that Oliver! was selected as the first of the four 1st Class stamps alongside Blood Brothers, We Will Rock You and Monty Python’s Spamalot. Completing the line-up, the musicals featured on the four 97p stamps are Rocky Horror Show, Billy Elliot, Return to the Forbidden Planet and Me and My Girl.

This issue was rescheduled from September 2009.


With music and lyrics by Lionel Bart, Oliver! first appeared in the West End in 1960, and enjoyed a long run that launched the careers of several child actors. The original London production of Oliver! opened in the New Theatre (now the Noel Coward Theatre) on June 30, 1960 and ran for 2,618 performances.


This 1983 musical by Willy Russell is one of the longest-running plays of all time, with the 1988 West End production still running after over 20 years.

We Will Rock You


A jukebox musical is based on the songs of Queen and named after their hit single of the same name. The show was written by Ben Elton in collaboration with Brian May and Roger Taylor. Opening in the West End in 2002 it has been extended indefinitely making it the longest running show ever at London’s Dominion theatre.


Music and lyrics by Eric Idle and John Du Prez based on the screenplay of the Pythons' film, Monty Python and the Holy Grail and includes three songs from the 1975 film. The musical tells the legendary tale of King Arthur and the Knights of the Round Table, and their quest for the Holy Grail and features a chorus line of dancing divas (and serfs), flatulent Frenchmen, killer rabbits and a legless knight.


Written by Richard O'Brien The Rocky Horror Show premiered at the Theatre Upstairs in June 1973, before establishing itself at the Comedy Theatre in the West End until September 1980, closing the play's initial run of 2,960 performances

Me and My Girl


Me and My Girl is a musical with book and lyrics by Douglas Furber and L. Arthur Rose and music by Noel Gay. It takes place in the late 1930s in Hampshire, Mayfair, and Lambeth.

Return to the Forbidden Planet


A Jukebox musical by director Bob Carlton based on Shakespeare's The Tempest and the 1950s sci-fi film Forbidden Planet (which itself drew its plot loosely from The Tempest). Return to the Forbidden Planet started life with the Bubble Theatre Company as a production for open-air performance in a tent. A revised version of the musical opened, indoors, at the Everyman Theatre in Liverpool in the mid 1980s. It later moved to the Tricycle Theatre in London. After some rework a final version opened the Cambridge Theatre in London's West End in September 1989


Music by Elton John and lyrics by Lee Hall based on the smash hit film, Billy Elliot. Set in the North East of England against the background of the historic 1984/85 miners' strike, Billy pursues his passion for dance in secret to avoid disapproval of his struggling family. The show opened in London in May 2005. 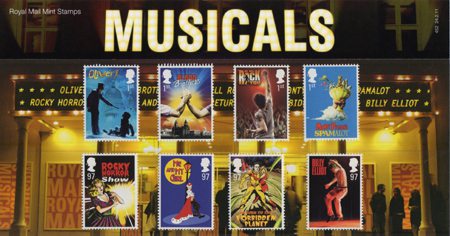 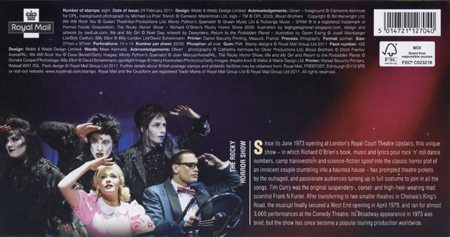 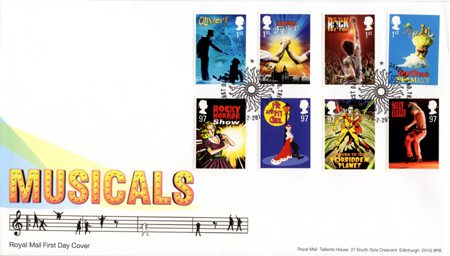 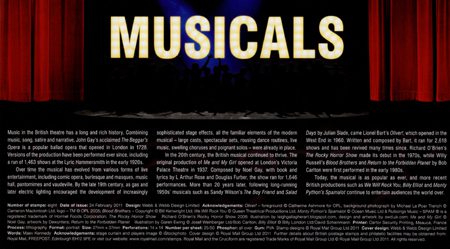 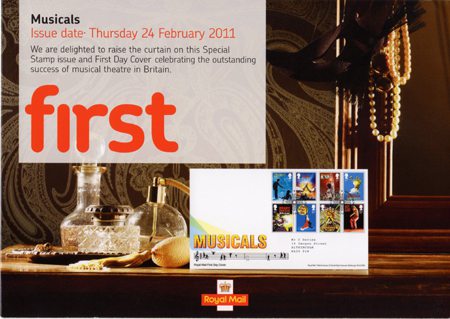 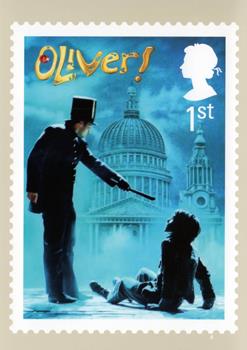 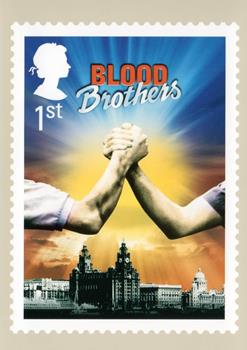 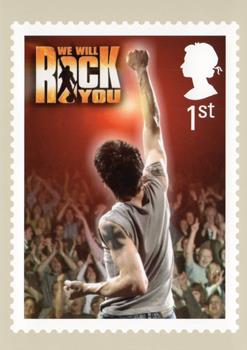 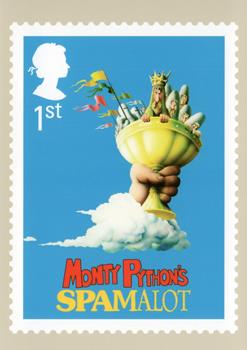 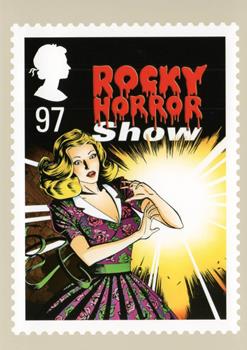 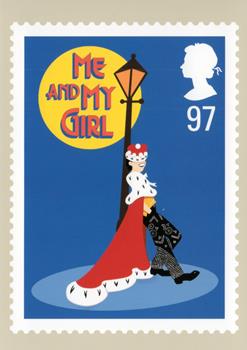 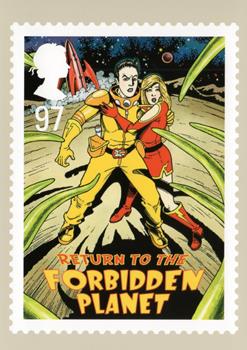 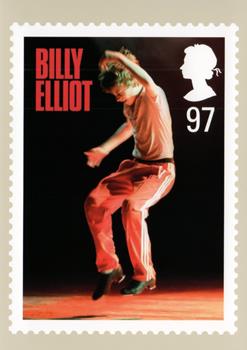