FAB: The Genius of Gerry Anderson

The puppet characters in Stingray, Joe 90, Captain Scarlett and Thunderbirds have enthralled millions since they first arrived on our TV screens in the 1960s.

Issued on 11 January, FAB: The Genius of Gerry Anderson marks the 50th anniversary of these ground-breaking programmes, which began with Supercar in 1961. The set of stamps also includes Royal Mail’s first ‘motion stamps’ on a miniature sheet using micro lenticular printing.


Each week nine year old Joe would download special skills from the Big Rat computer to carry out secret missions. Broadcast 1968 to 1969


Rendered indestructible by the alien Mysterons, Spectrum agent Captain Scarlet and his colour co-ordinated colleagues save the world in 32 episodes broadcast from 1967 to 1968.


From their island hideaway International Rescue coordinate amazing rescue missions with their fantastic machines - like transporter Thunderbird 2 seen about to blast off. Broadcast from 1965 to 1966.


From 1964 to 1965 Troy Tempest and Phones of the World Aquanaut Security Patrol, kept humanity safe from various undersea threats, in their submarine, Stingray. This was the first of Anderson’s shows in colour.


Together with his robot sidekick Robert (who was voiced by Anderson) Colonel Steve Zodiac of the World Space Patrol kept the Earth safe from any interplanetary threat with his rocket ship Fireball XL5.


Featuring the adventures of inventor Mike Mercury and his amazing vehicle, that was equally at home on land, under water and in the air. First broadcast between 1961 and 1962.


Often transported in one of Thunderbird 2’s pods, Thunderbird 4 is a submarine piloted by Gordon Tracy.


Piloted by elder brother Scott Tracy, Thunderbird 1 is always first on the scene of a rescue 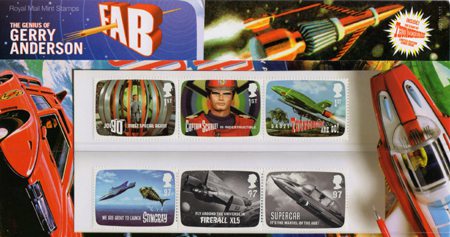 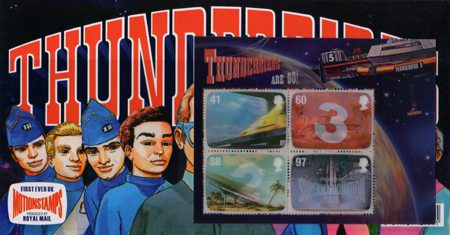 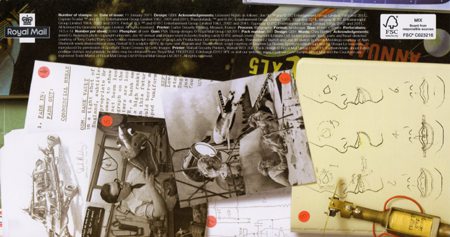 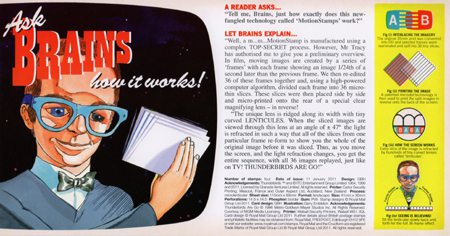 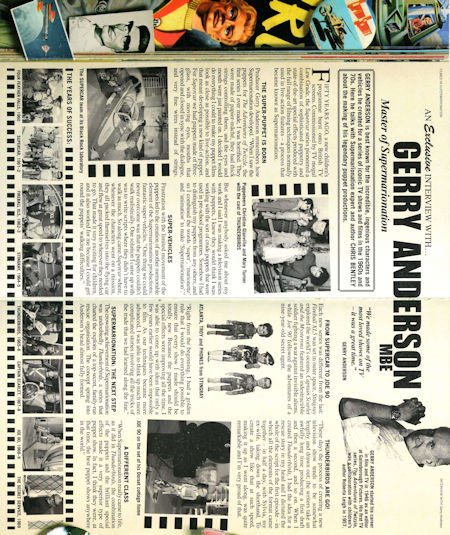 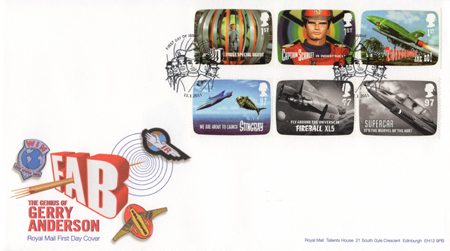 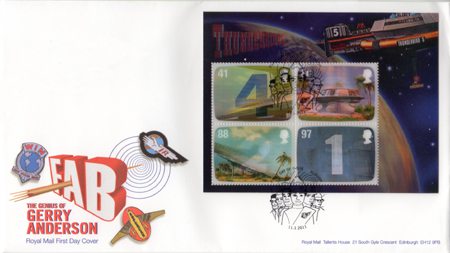 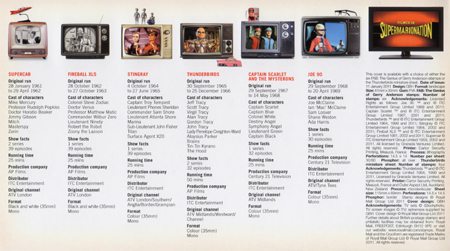 The Genius of Gerry Anderson
Image preview by Royal Mail


The Miniature Sheet is made up of four new stamps (1st, 60p, 88p and 97p) featuring Thunderbirds 1 to 4. The sheet is printed using micro lenticular technology so that when tilted the stamps show each vehicle’s launch sequence. The outer space monitoring station Thunderbird 5 is shown in the border. 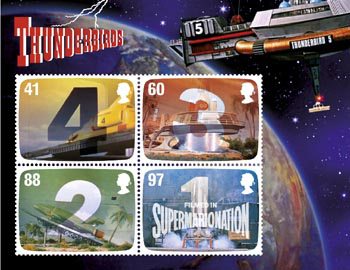 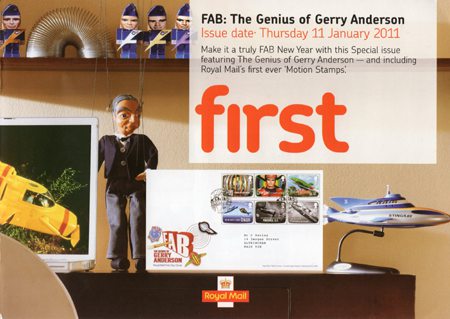 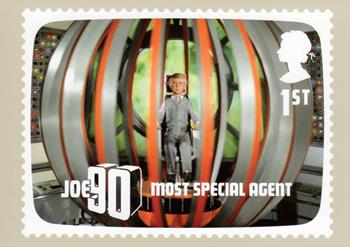 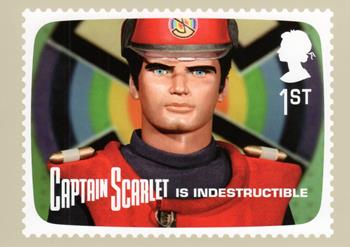 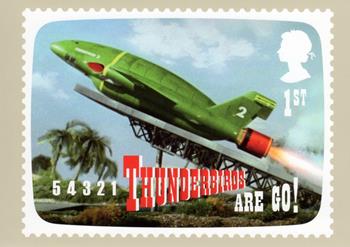 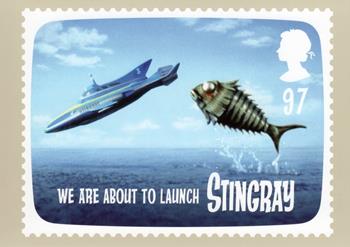 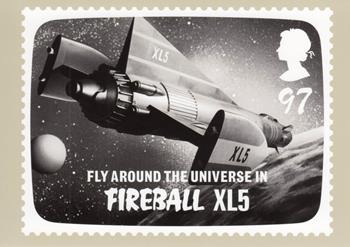 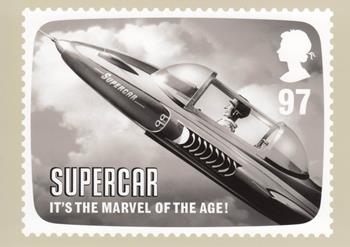 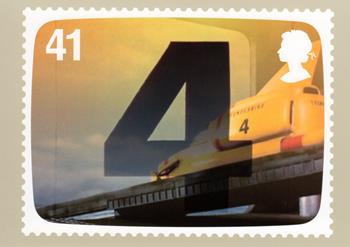 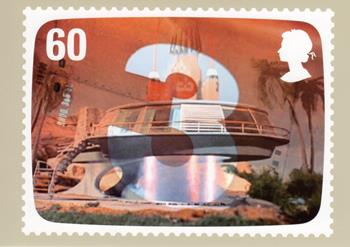 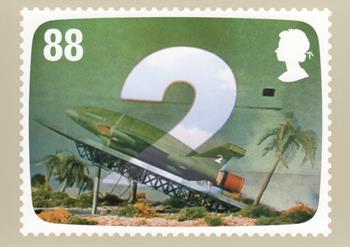 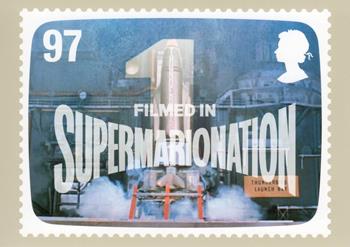 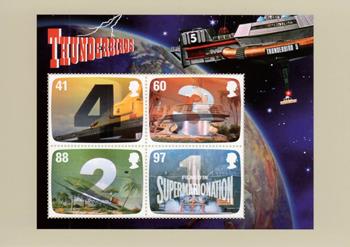