The House of Hanover

From 1714 through to 1901 there were only six Hanoverian monarchs. It was this stability, coupled with the huge impact of the Industrial Revolution, which helped Britain to acquire much of its overseas empire during this period.

By the time of Queen Victoria’s death in 1901, the British Empire covered a third of the globe, despite the loss of the American colonies.

Following Queen Victoria’s death, her son and successor, Edward VII, became the first monarch of the House of Saxe-Coburg-Gotha which was Prince Albert’s family name. However in 1917, during the First World War, it was decided to renounce this German family name and change the name of the Royal House to Windsor.


George I, descended from a daughter of James I, was the first Hanoverian monarch. His reign was marked by the Jacobite rising of 1715 and the collapse of the South Sea Company in 1720. His poor English and absences in Germany aided the development of Cabinet government and the office of prime minister.


George II came close to losing his throne in 1745, at the time of the second Jacobite rising. He was King during the War of the Austrian Succession and at the start of the Seven Years’ War. Largely inactive politically, he had a passion for the military and was the last British monarch to lead his troops into battle.


Throughout his reign, George III tried to maintain the influence of the Crown in politics. He was widely blamed for the loss of America but regained his popularity. He was King during the Revolutionary and Napoleonic Wars, but his deteriorating health led to the appointment of his son as Regent in 1811.


Unlike the frugal and respectable George III, George IV was a lavish spender who was involved in many scandals, notably his divorce from Queen Caroline. But he also had excellent taste and was the patron of numerous artists and architects. He was the founder of many of today’s great collections.


Brother of George IV, William IV had not expected to be King and had spent much of his life in the Navy. Though he had little political experience, he handled the crisis surrounding the reform of Parliament with skill. His relatively simple lifestyle brought the monarchy more in tune with middle-class values.


Victoria’s reign was the longest in British history and saw the transformation of all aspects of life. Her happy marriage and many children embodied the ideal of ‘Victorian respectability’. In her last years, she was especially popular and closely associated with pride in the empire – the real theme of her Jubilees.


Robert Walpole, 1st Earl of Orford (1676 – 1745) is generally regarded as having been the first Prime Minister of Great Britain. Although the position of "Prime Minister" had no recognition in law or official use at the time, Walpole is nevertheless acknowledged as having held the office de facto because of his influence within the Cabinet. First elected in 1701, Walpole served during the reigns of George I and George II. His tenure is normally dated from 1721 when he obtained the post of First Lord of the Treasury. Walpole continued to govern until his resignation in 1742 prompted by the Battle of Cartagena disaster, making his administration the longest in British history. Because of his homely ways and strong Norfolk roots, he was often known to both friends and detractors as the "fat old Squire of Norfolk."


Robert Adam (1728 – 1792) was a Scottish neoclassical architect, interior designer and furniture designer. He was the son of William Adam (1689–1748), Scotland's foremost architect of the time, and trained under him. In 1754 he left for Rome, spending nearly five years on the continent studying architecture under Charles-Louis Clérisseau and Giovanni Battista Piranesi. On his return he established a practice in London, where he developed the "Adam Style" and his theory of "movement" in architecture based on his studies of antiquity and became one of the most successful and fashionable architects in the country.


The Penny Black was the world’s first adhesive postage stamp. It was introduced in Britain in 1840 as a part of a wide-ranging postal reform, and it marked a turning point in British social history. In his 1838 proposal to Parliament, Rowland Hill, the Victorian social reformer, suggested that: "the postage on all letters received in a post-town, and delivered in the same, or any other post-town in the British Isles, shall be at the uniform rate of one penny per half ounce.” The concept of a uniform postal rate revolutionised the way people sent mail; where a set fee guaranteed carriage and delivery to anywhere in the country, replacing a complex system of prices and distances.


On 23 September 1896, Victoria surpassed George III as the longest-reigning monarch in English, Scottish, and British history. The Queen requested that any special celebrations be delayed until 1897, to coincide with her Diamond Jubilee which was made a festival of the British Empire at the suggestion of Colonial Secretary Joseph Chamberlain. The prime ministers of all the self-governing dominions were invited, and the Queen's Diamond Jubilee procession through London included troops from all over the empire. The parade paused for an open-air service of thanksgiving held outside St Paul's Cathedral, throughout which Victoria sat in her open carriage. The celebration was marked by great outpourings of affection for the septuagenarian Queen. The image on the stamp features the official Diamond Jubilee photograph of Queen Victoria. 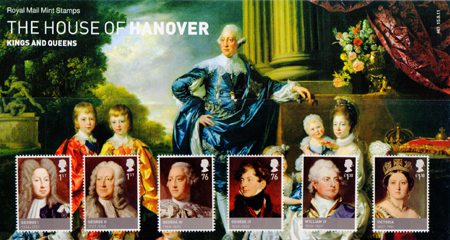 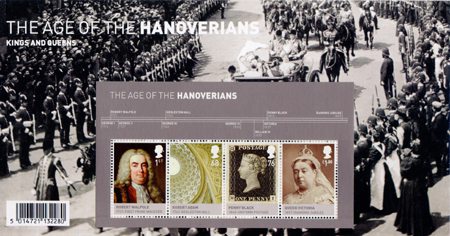 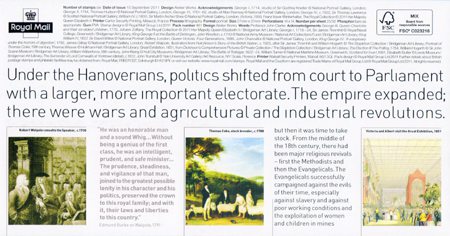 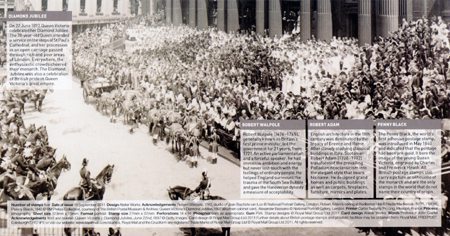 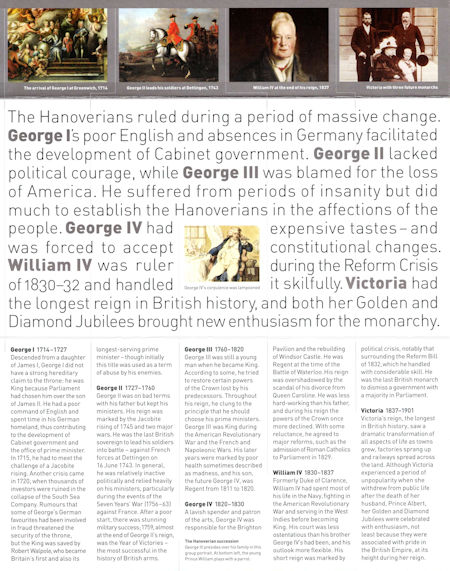 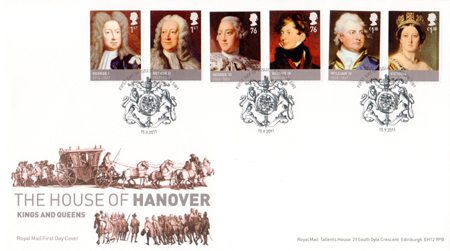 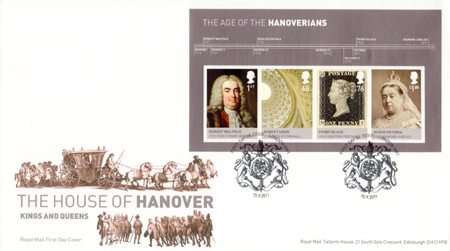 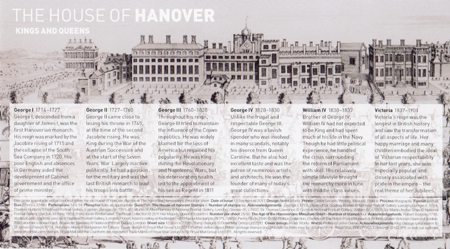 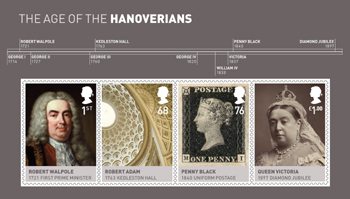 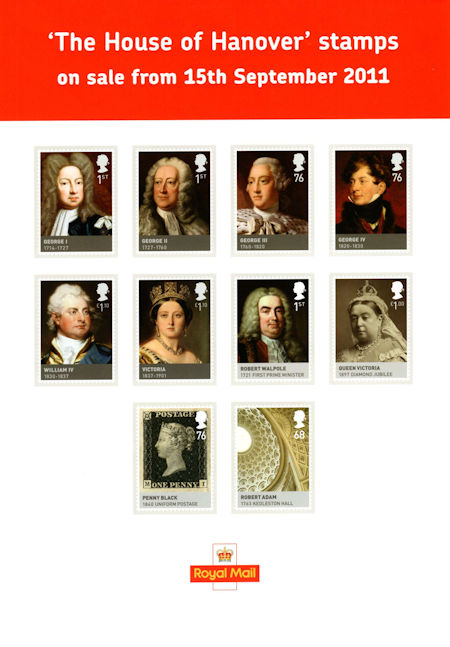 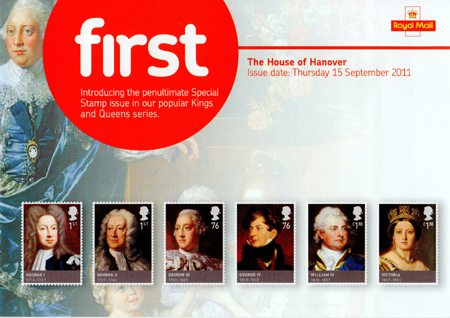 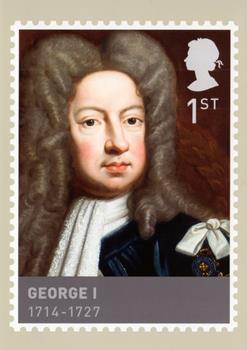 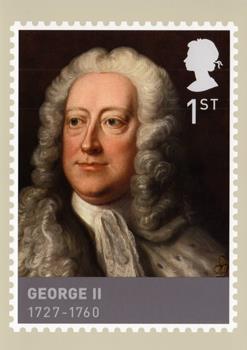 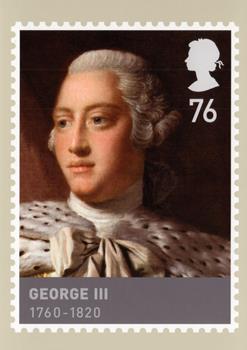 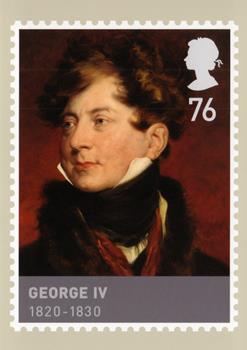 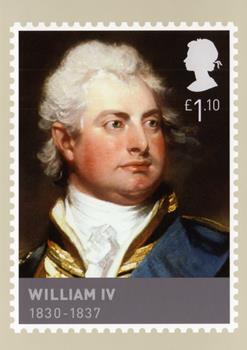 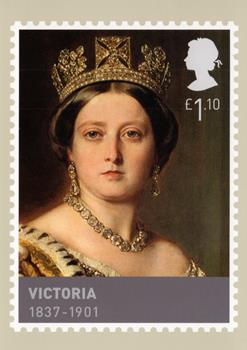 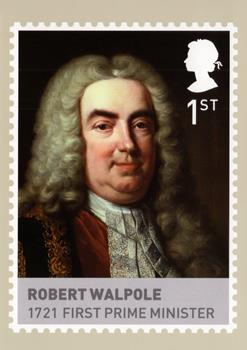 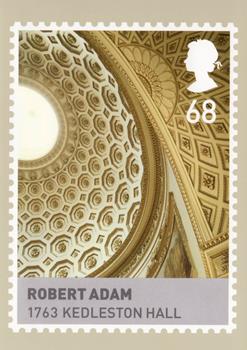 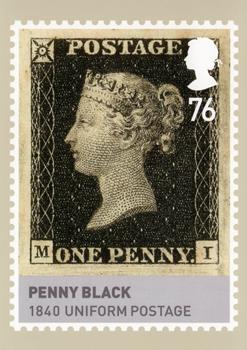 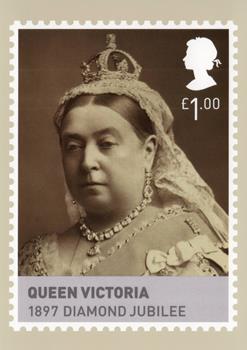 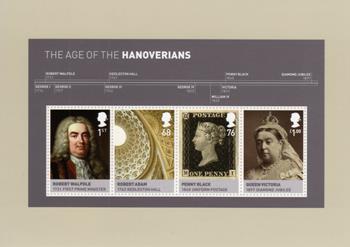