Royal Mail heads to the waterways of the UK for the third in its series of its Post & Go stamps.

Post & Go terminals allow customers to weigh their letters and packets, and pay for and print postage stamps and labels without the need to visit the Post Office counter.

For this third issue the Birds of Britain series moves from birdlife frequently seen in our gardens, to those spotted in and around the UK’s thousands of miles of waterways.


This 50–65cm ancestor of most domestic ducks lives on wetlands, from moorland pools to urban park lakes. Females and young, and males during their annual post-breeding moult, are brown, mottled darker.


This 75–90cm species is the ancestor of most domestic geese. Small numbers breed in northern Scotland, and many more feral birds further south. Migrants from Iceland visit Scotland in winter


Only sparrow-sized at 16–17cm, but with a big head and long dagger-like bill, this spectacular bird is usually seen in a blur of electric blue streaking along over a stream or river.


A familiar waterbird in town and country alike, the 32–35cm moorhen constantly flicks its tail as it swims or walks jerkily on the bank, revealing the prominent white undertail.


One of the world’s heaviest flying birds, and 140–160cm long, this is the UK’s only resident swan species. Despite its name, it hisses and snorts and its wings produce a far-carrying, throbbing noise.


Almost wiped out in the British Isles by hunting for its feathers, used in the Victorian fashion industry, this 46–51cm waterbird now graces many lowland lakes with fringing vegetation for nesting. 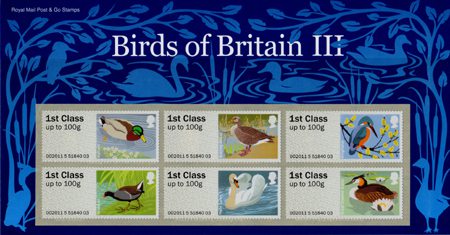 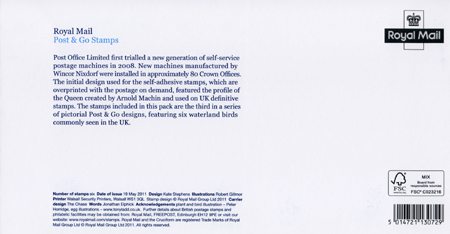 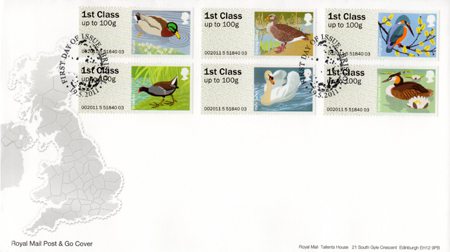 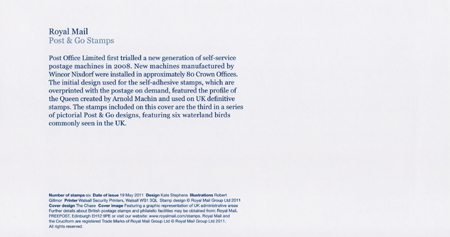