The band is renowned for its innovative album covers, many of which have become design classics. Through working with leading graphic designers and photographers, they established a body of work that is instantly recognisable, with album cover art considered among the most iconic ever created. Most of the band’s album covers were devised by Hipgnosis, co-founded by Aubrey Powell and Storm Thorgerson in 1968. They were at the forefront of album cover design, using experimental techniques in photography and multiple exposures, and retouching to create the startling images

The Piper at the Gates of Dawn


Pink Floyd’s psychedelic debut is named after Chapter 7 of Kenneth Grahame’s classic children’s novel, The Wind in the Willows, one of frontman Syd Barrett’s favourite books. Photographer Vic Singh shot the cover image using a prism lens given to him by George Harrison some weeks earlier.


Pink Floyd’s fifth album provided them with their first UK Number One. It was also the first of their LPs not to feature the band’s name on the front of the sleeve, setting the tone for subsequent albums. Hipgnosis, co-founded by Storm Thorgerson and Aubrey Powell, designed the cover - the cow’s name is Lulubelle III.

The Dark Side of the Moon


With sales in excess of 40 million copies worldwide, The Dark Side Of The Moon remains in the Billboard chart in America over 40 years after its release, and has been entered into the Guinness Book of Records as the longest-charting album. Created by Hipgnosis, with graphics by George Hardie of NTA, the prism device is a classic.

Wish You Were Here


With a theme of ‘absence’, the Hipgnosis design message was summarised by Storm Thorgerson as ‘not being present in a relationship or conversation’. The concept even extended to the album being shrink-wrapped in opaque black plastic which had to be slit or removed to access the music and images.


Animals was released as punk raged. While Johnny Rotten wore a T-shirt with the slogan ‘I Hate Pink Floyd’, Nick Mason busied himself producing The Damned’s Music for Pleasure. The photograph of Battersea Power Station features the now legendary floating inflatable pig designed by Roger Waters.


Ostensibly a tribute to the late Richard Wright and described as a ‘headphones’ album by David Gilmour, The Endless River beat all records for volumes of online pre-orders. For the album cover, Aubrey Powell discovered 18-year old graphic designer Ahmed Emad Eldin’s enigmatic work, which was recreated by design company Stylorouge and photographer, Simon Fowler.


UFO Club opened on Dec. 23, 1966. Pink Floyd were booked for the opening along with Soft Machine.


Gerald Scarfe and Roger Waters designed a series of animations for the Wall Tour. These animations were projected onto a 40-foot high wall of cardboard bricks which was gradually built between the band and audience


Over 5.3 million tickets were sold for this tour and it grossed approx. 100 million US dollars. 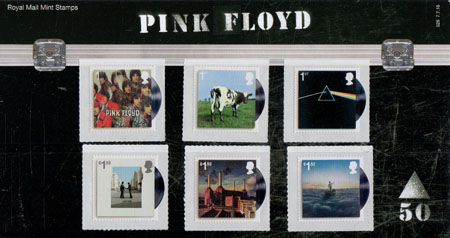 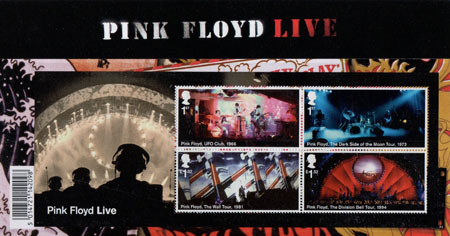 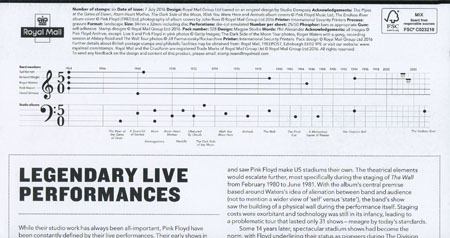 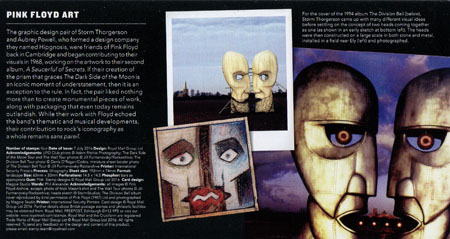 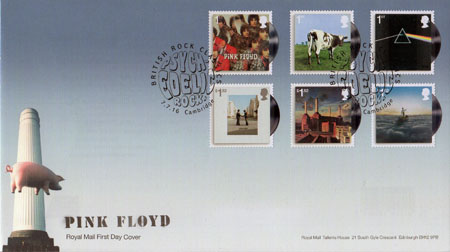 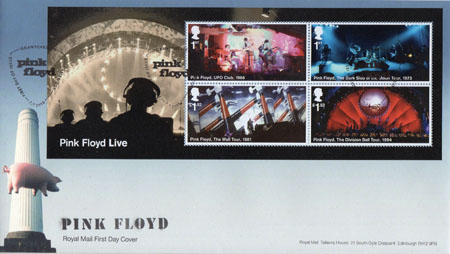 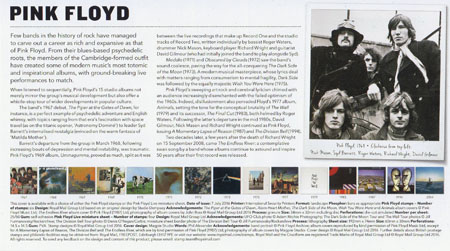 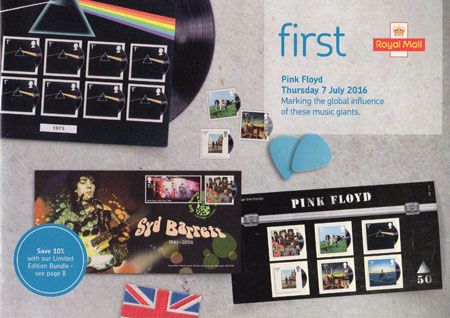 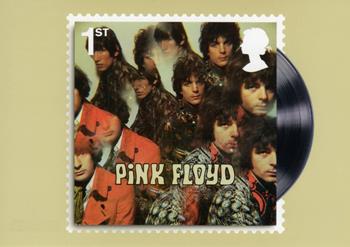 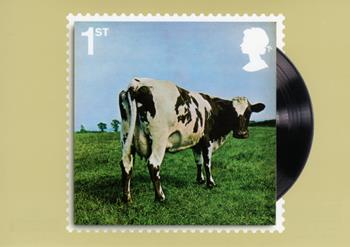 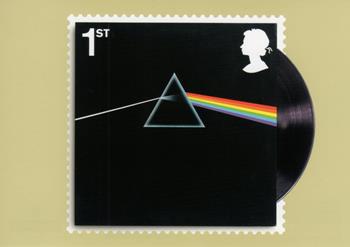 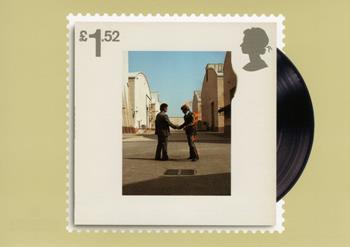 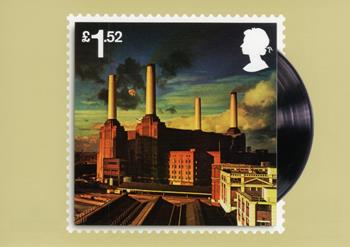 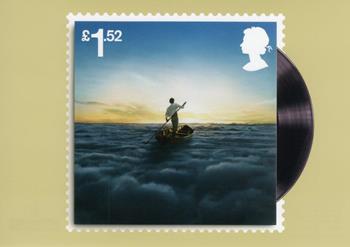 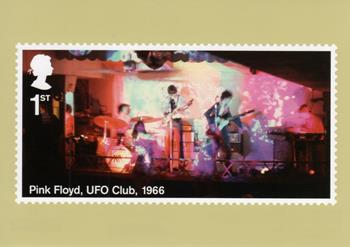 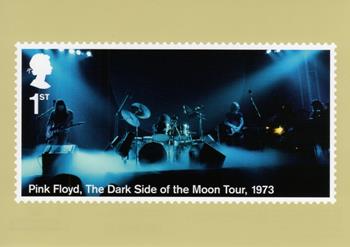 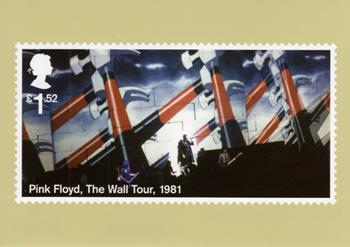 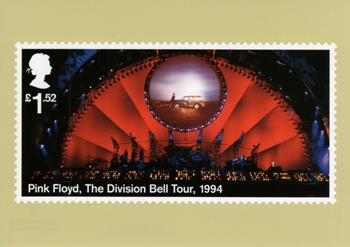 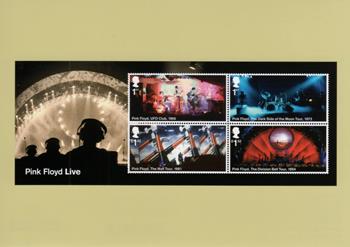